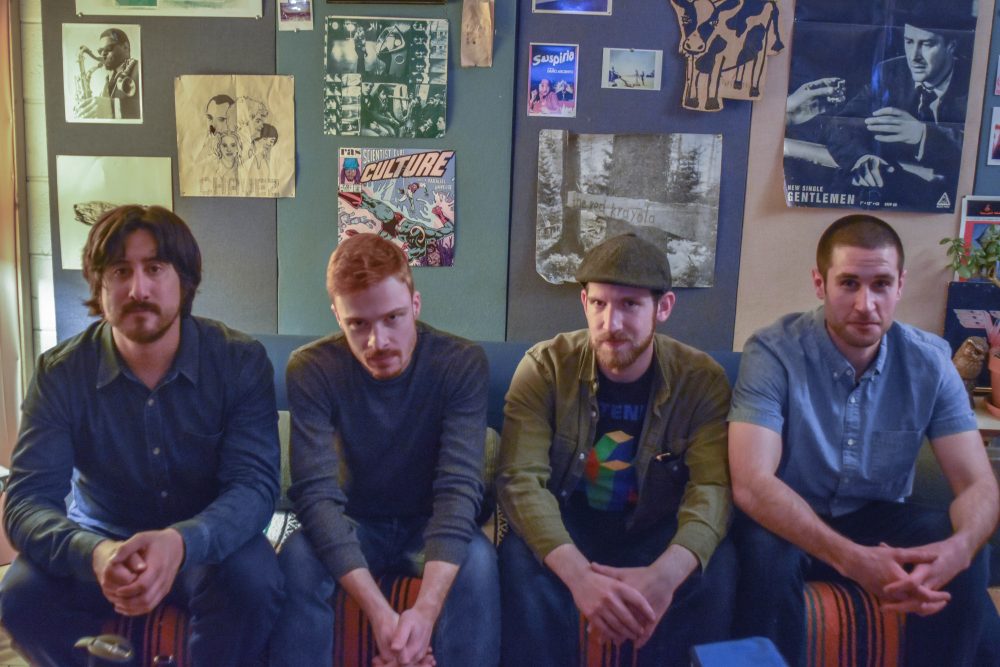 Doctor Pizza is an instrumental quartet that creates smooth, funky, psychedelic space jazz. The Detroit-area project began as an experimental duo of bass and drums, who in 2015 released an independently-produced album that featured contributions from several friends and local artists, including but not limited to Jaws that Bite and members of (Jessica Hernandez &) the Deltas. The two-piece has since welcomed a fiery saxophonist into the fold, as well as a soulful keyboard player who composed the majority of the group’s 2017 release, Late Night Delivery. This 55-minute deep dish has elements of jazz fusion, rock and roll, neo soul, and electronic music baked in many layers of tasteful effects. It’s a laid-back ride through sultry electric pianos, dizzying synth lines, and triumphant, wailing sax, all underscored by tight grooves.

For any inquiries, feel free to e-mail doctorpizzaband@gmail.com

11 acts to look out for at Hamtramck Music Festival 2017